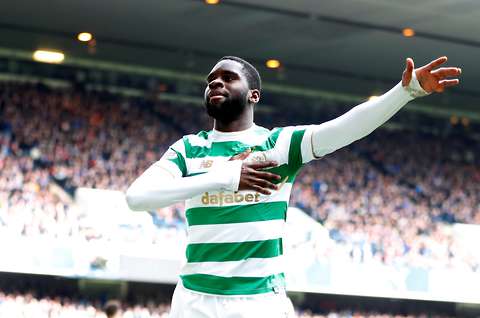 What a summer it could be for Arsenal.

The Gunners have endured a poor couple of years by their usually high standard – something that has left plenty of supporters incredibly frustrated.

However the feeling in north London is that the tide may be turning.

Mikel Arteta’s appointment has certainly got fans back on side with many backing his progressive style of play and no-nonsense management style.

It’s that ruthless edge that could see him thrive where others have failed, and that means that hopes are high for Arsenal in the coming years.

With several players tipped to leave this summer, Arsenal will be hoping to strengthen their squad before the start of the new season.

Celtic striker Odsonne Edouard is one man who has been heavily linked.

The 22-year-old did little to deter any interest after scoring a hat-trick in the Bhoys’ Scottish Premiership opener on Sunday as they beat Hamilton 5-1. 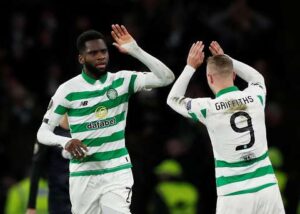 Neil Lennon will be hoping to keep hold of the forward, however according to Noel Whelan Edouard could be the perfect man to replace in-demand Pierre-Emerick Aubameyang this summer.

Speaking to Football Insider, Whelan said: “The worry is that he has scored three goals.

“It is a gutting thing that he scores three and they start their season before the Premier League.

“We already know that Premier League clubs are looking at him. All eyes are on him.

“If Aubameyang goes Arsenal need to strengthen and he could be the perfect replacement for Arteta.” 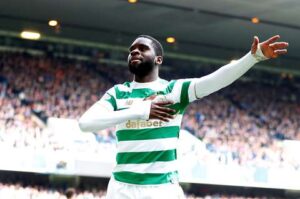 This is a link that’s just not going away.

Odsonne Edouard is undoubtedly one of the hottest striking properties in Europe at the moment, and that’s hardly a surprise based on his record.

Scoring 63 goals in 127 Celtic appearances is very impressive and means there’s no doubt over his goalscoring abilities.

At the age of 22 the striker has his best years ahead of him, and that’s why a move to a top club like Arsenal certainly seems plausible. 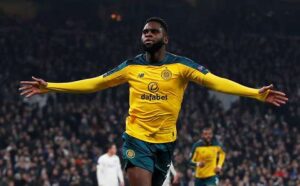 The Gunners will need another attacker sooner or later.

The jury is out on whether Pierre-Emerick Aubameyang will stick around at the Emirates Stadium this summer, but that will be a short term fix.

With the frontman out of contract next year, Mikel Arteta will need someone to replace him and that will mean signing a player who is capable of leading the line for many years to come.

While that’s a lot of pressure to put on Odsonne Edouard’s shoulders, the striker has already proved that he’s capable of performing for a top club and that’s why this is a move that could make perfect sense. 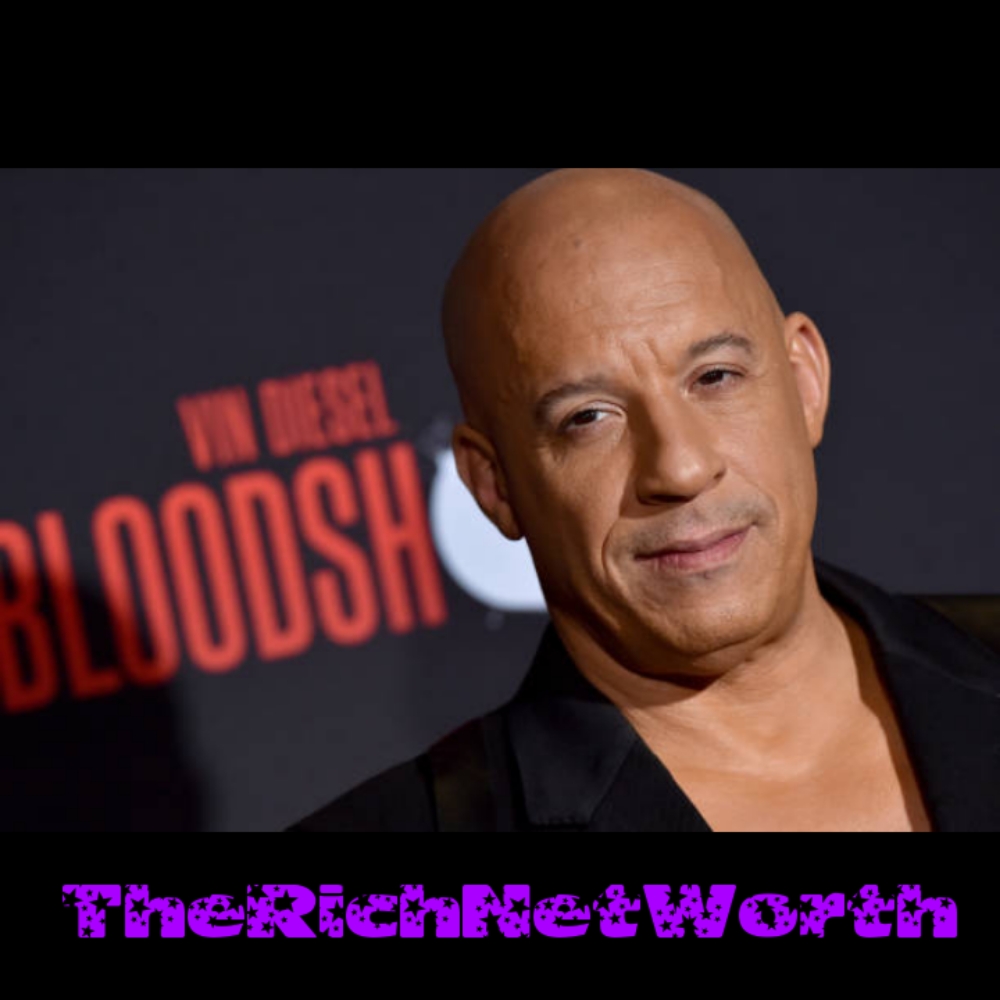 Mark Sinclair Net Worth In 2020 Mark Sinclair, well known as VIN DIESEL, is an outstanding movie actor in high... 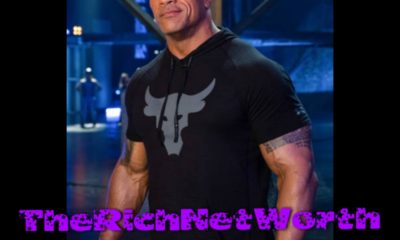 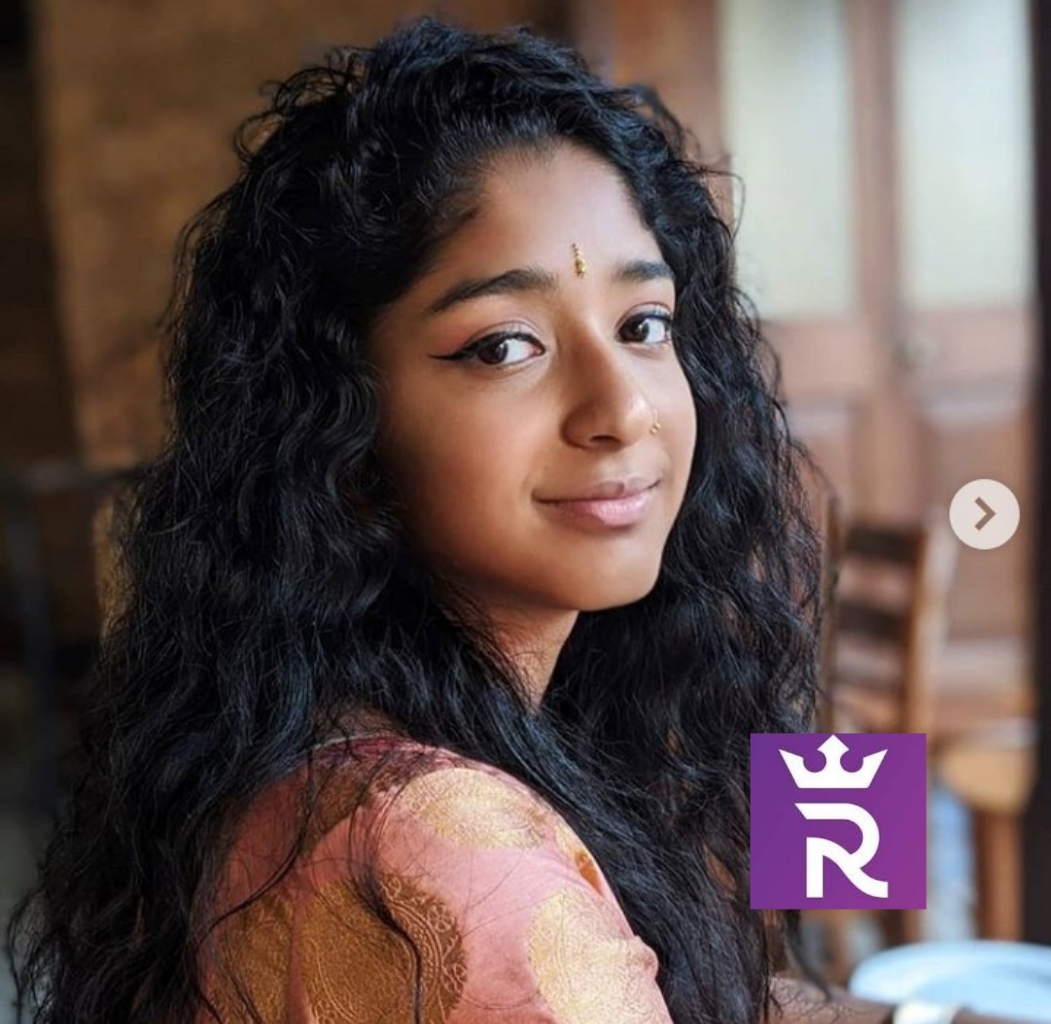 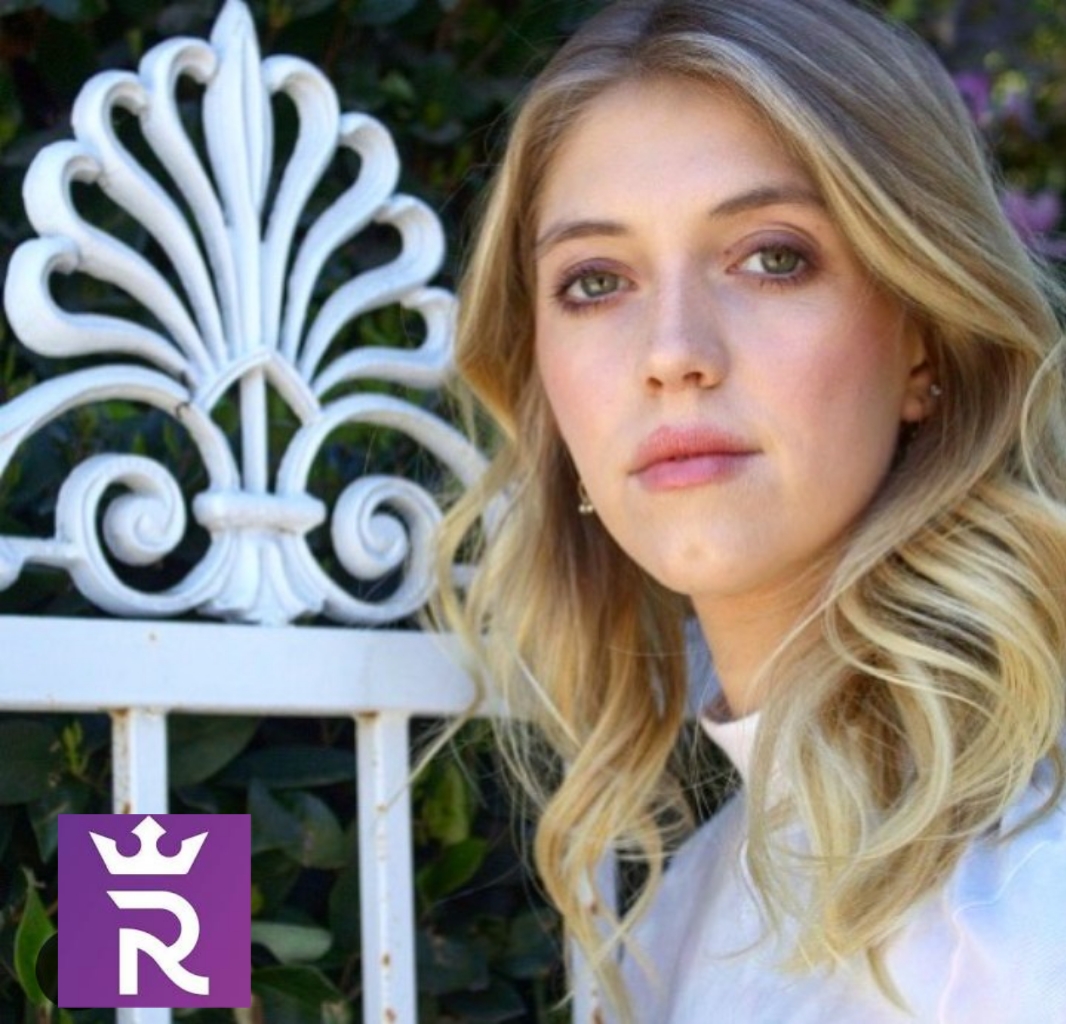 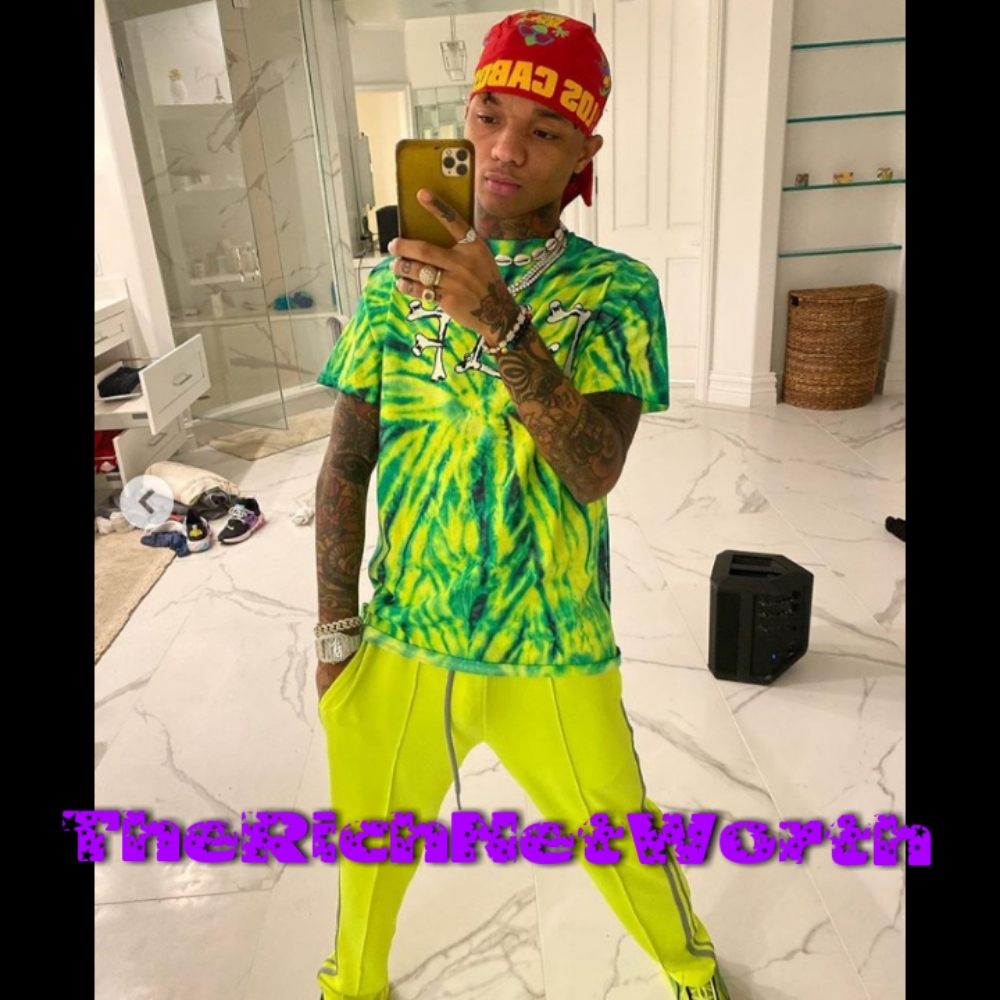 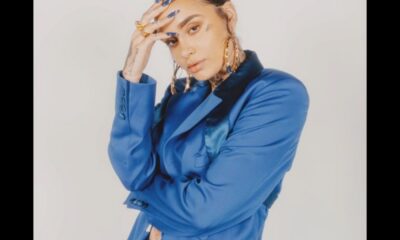 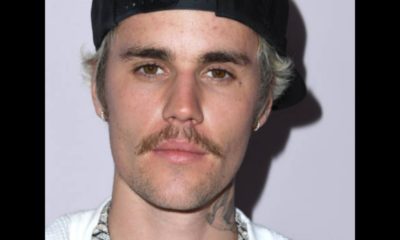 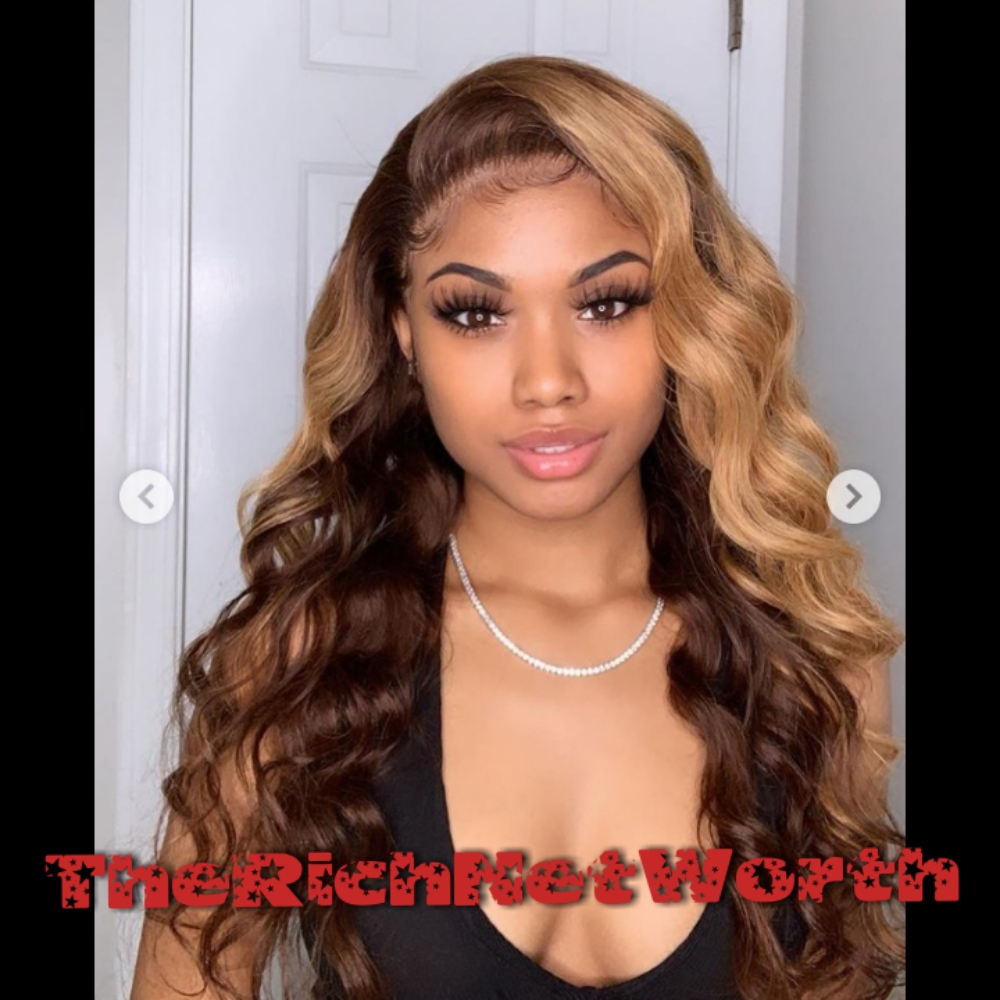 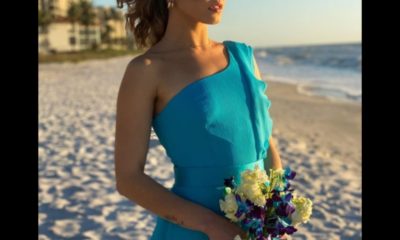 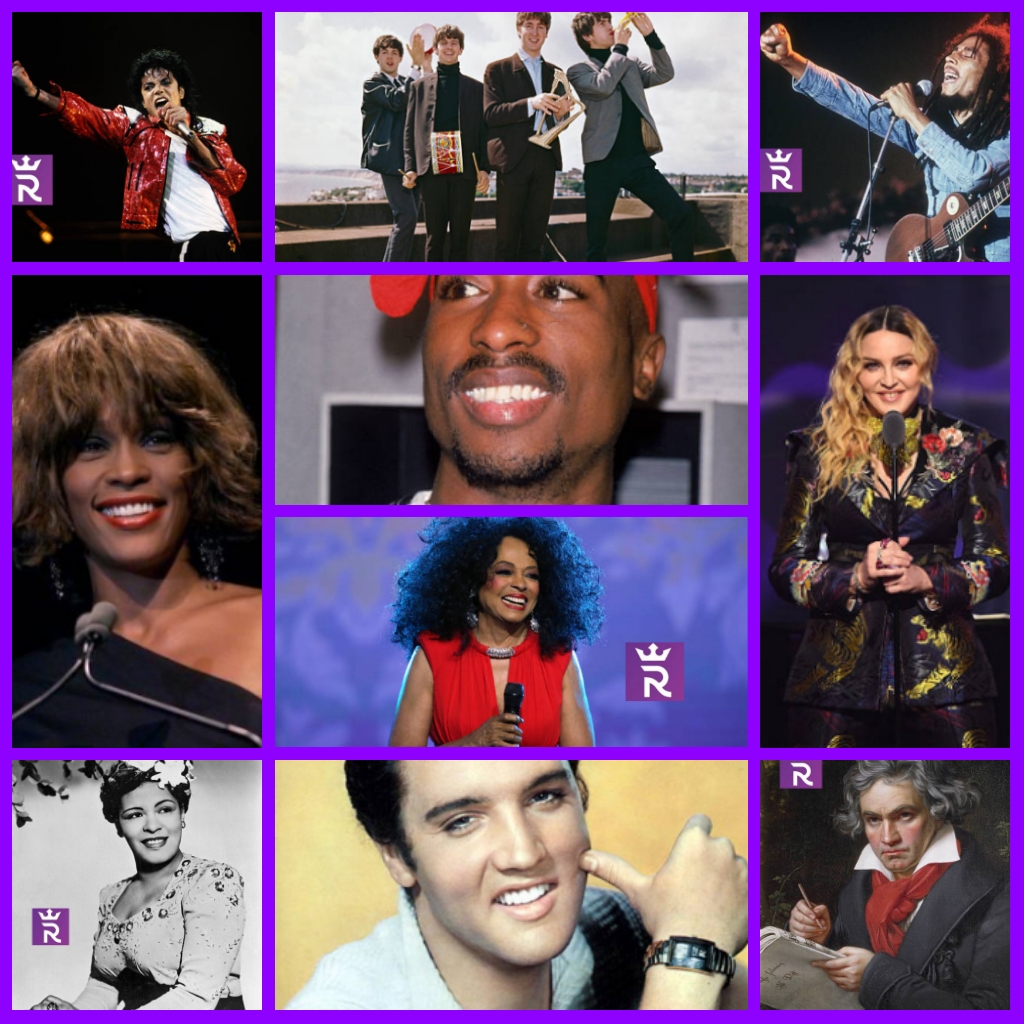 At the moment, there are over 1,200 music genres according to a comprehensive compilation and of course, countless numbers of... 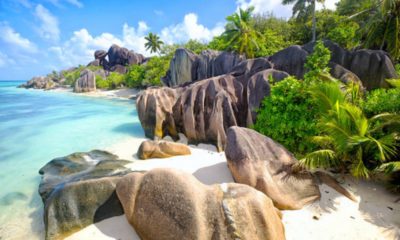 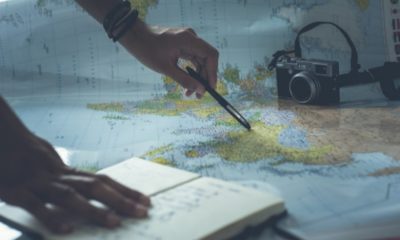 GETINSTA: EVERY SINGLE DETAIL WE SHOULD KNOW ABOUT IT!!

Andrew Yang Net Worth: Is He Rich Enough? The next Presidential Candidate is worth only $1 Million

Arsenal boss Mikel Arteta has a big rebuilding job on his his hands. The Gunners won the FA Cup in...